THE BEFORE AND AFTER SHOW EPISODE 89: AFTER ROGUE ONE: A STAR WARS STORY 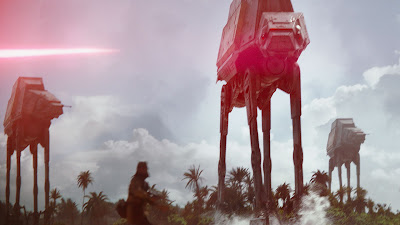 So this episode was supposed to be up last week, but hard times befell the audio file for the episode. But fear not! This week we have all the ROGUE ONE goodness you could ask for and hopefully you still care! Ryan and MJ are joined once again by Corey Tindall for an excellent discussion about the film, what they've been watching, and some thoughts on the passing of Carrie Fisher and Debbie Reynolds. Also, Corey and MJ try not to veer into a separate conversation about the incredible LA LA LAND

Posted by MMorea at 7:57 PM No comments:

THE BEFORE AND AFTER SHOW PODCAST EPISODE 88: BEFORE ROGUE ONE: A STAR WARS STORY 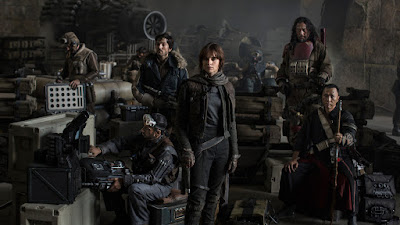 This week, The Before and After Show welcomes Corey Tindall back to the mix! Corey joins Ryan and MJ to talk about the latest film in the STAR WARS universe, ROGUE ONE: A STAR WARS STORY. It's a sprawling conversation about re-shoots, studio involvement, expanded universes, and much more! But also they talk about what they've been watching. And, since Spider-Man is Corey's all-time favorite superhero, they dedicate some time to discussing the SPIDER-MAN: HOMECOMING trailer. It's a good one! Check it out below!

Worst Movie of the Year - The Before and After Show

THE BEFORE AND AFTER SHOW PODCAST 87: AFTER BLOOD FATHER

And we're back! This week, Ryan and MJ circle the wagons around BLOOD FATHER starring Mel Gibson! They also discuss what they've been watching, including MJ's 4-hour tour of the history of hip-hop! They also take time to visit their newest segment, Top 5! This Top 5 is about their favorite comeback stories in history. This list was not bound simply to movies, but any instance of an underdog or someone they had written off coming back from behind!

Biggest Surprise of the Year - The Before and After Show

Posted by MMorea at 7:48 PM No comments:

Whiplash Movie Review -- The Before and After Show

Posted by Unknown at 3:20 PM No comments:

THE BEFORE AND AFTER SHOW PODCAST EPISODE 86: BEFORE BLOOD FATHER 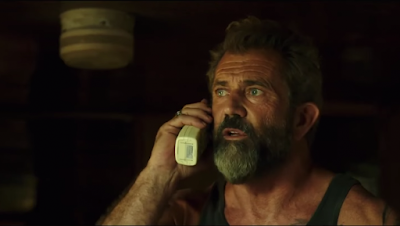 Ryan Buell is back this week to discuss Mel Gibson! The guys take a deep dive to discuss Mel's career and legacy, warts and all. They also talk about what they've been watching, including discovering that everyone seems to be watching 10 THINGS I HATE ABOUT YOU on Netflix!