This is the last post of my Christopher Nolan retrospective. I have experienced Inception twice now, and I can honestly think of only a handful of movies that have affected me the way this film has. It needs to be seen and solidified my career path. I cannot wait to see what else is in store for both myself and the film industry as long as Christopher Nolan is involved in some aspect of it. 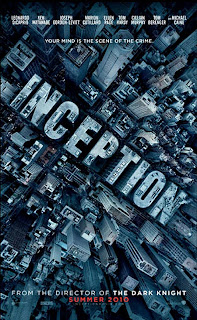 Dom Cobb specializes in a very specific form of information theft involving infiltrating the minds of people and "extracting" ideas. However, when a powerful business man asks him to plant an idea into the mind of one of his competitors in exchange for a clear criminal record, Cobb reluctantly agrees and a multi-layered race ensues.

Well guys, this is it. In just over twelve hours, I will be experiencing Inception for the first time. I must say, my expectations for this film are through the roof. Going through Nolan's filmography this last week, I've come out with a new respect for the man, his work and film as a whole. These are the films we want to see. He can make visually stunning pictures, but can make you think for days after you've seen it.

The Dark Knight:: Desperation and Loss in Gotham City 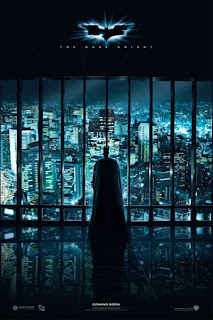 In the last year, Batman has been keeping a quiet, watchful eye over the citizens of Gotham. Out of fear and desperation, the organized crime syndicates turn to a man known only as "The Joker" for help killing the Batman. Being a lunatic and a genius all at the same time, The Joker is only looking out for his best interests and has only one thing on his mind, making the world suffer.

The Prestige: Magic and Movies 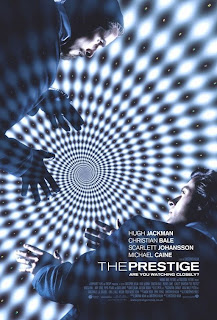 At the turn of the century, rival illusionists Alfred Borden and Robert Angier engage in a competition to out do one another with high personal costs. Their fight leads one of the men to Colorado where, with the aid of Nikola Tesla, he discovers a "real" magic trick that transcends illusion and science. 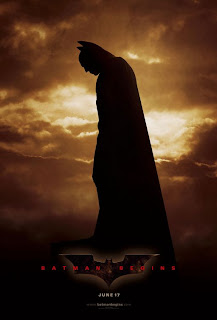 After his parents are brutally murdered, Bruce Wayne exiles himself to the far reaches of the world, learning a code of honor that will turn him into a symbol of hope in the dark world of Gotham. Also, he's Batman.

In 1997 Joel Schumacher destroyed any good graces the World's Greatest Detective had on celluloid with the atrocious "Batman and Robin". Eight years later Christopher Nolan burst onto the mainstream film market with a re-telling of Batman's origins set in a realistic and gritty world. It was one of the biggest risks any filmmaker has ever taken and the payoff was more than worth it. 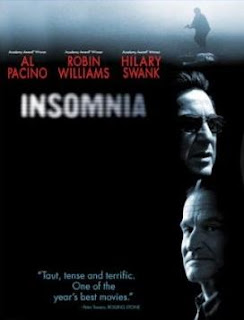 On an assignment to solve the murder of an Alaskan teenager, Will Dormer finds himself in an intricate cat and mouse game with Walter Finch that has some rather earth shattering consequences.

Insomnia is the only film Christopher Nolan has directed that wasn't based on a script he wrote, but it doesn't matter. The screenplay feels just like his own films, thick with moody, conflicted characters and an intensity boiling under the surface that only Nolan can bring to the screen. The climactic fog sequence in the middle of the film is one of the most intense scenes Nolan has ever put on celluloid and he exploits every inch of his eerily calm Alaskan setting perfectly. Even the name of the city is a plot device. Nightmute, where it is always daytime.

Memento: Through the Mirror 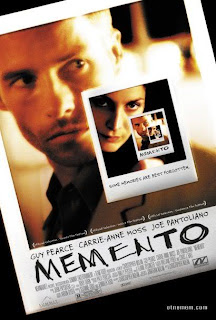 Memento is Christopher Nolan's second outing and is based off of a short story his brother Jonathan wrote entitled "Memento Mori" At its core, the film is a revenge tale set in Los Angeles. One of those "you took everything I had, so now I will take everything you have" sort of films. With a twist or thirty-seven that alters everything you have ever thought about that genre. 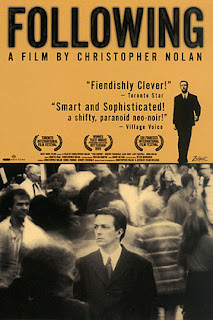 The Young Man writes. Or, at least, he wants to. In order to get inspiration for his work, he takes to following strangers down the street. Sometimes to restaurants, sometimes home, sometimes to work. He never follows them in. His rules won't allow it. But, what happens when his rules are broken?

Following is Christopher Nolan's first film and has one heck of a story behind it. Shooting took place mainly on Saturdays in fifteen minute spurts for about a year and a half. The cast is composed of Nolan's friends and the script was based on an original idea he had in film school. This is the epitome of shoestring budget, but it is probably more intricate and impressive than 90 percent of what Hollywood is putting out today.

The Road to Inception: A Christopher Nolan Retrospective. 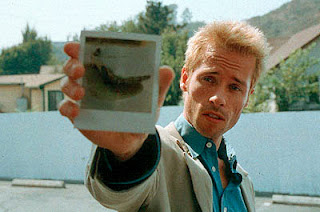 This week, I will be taking you on a journey through the films of Christopher Nolan. Nolan has directed 6 films to date and his 7th, Inception, will be out this Friday. The man has talent beyond any out there right now and has never directed a bad or weak film. The reviews for these films will delve heavily into spoiler territory, so if you haven't seen the film, Don't read the blog!
Posted by MJ at 2:25 PM No comments: